To dine at Churche’s Mansion Restaurant and Bar,
food is served at the following times.

The history of Churche’s Mansion

Churche’s Mansion was originally built as a family home for the well-to-do Churche family in 1577 by Thomas Cleese, a renowned carpenter at the time. After surviving The Great Fire of Nantwich in 1583, it was one of the few buildings not to have been destroyed in the twenty-day blaze, making it one of the oldest historic properties in Cheshire. Many cited the golden salamander carved into the building as its protector.

Built from mighty Cheshire oak and lined with oak panelling, Churche’s Mansion maintains many of its original features. The decorative stained glass windows were added to commemorate the building’s 400th anniversary by the then occupants, The Myott Family.

With a rich history spanning four centuries, the Grade I listed Tudor hall has been a family home, a ladies boarding school, a tea room, and an antique shop. In 2019, following a sympathetic restoration, Churche’s Mansion opened its doors to the people of Nantwich once again as a fine dining restaurant, firmly cementing itself as one of the best places to eat in Cheshire. 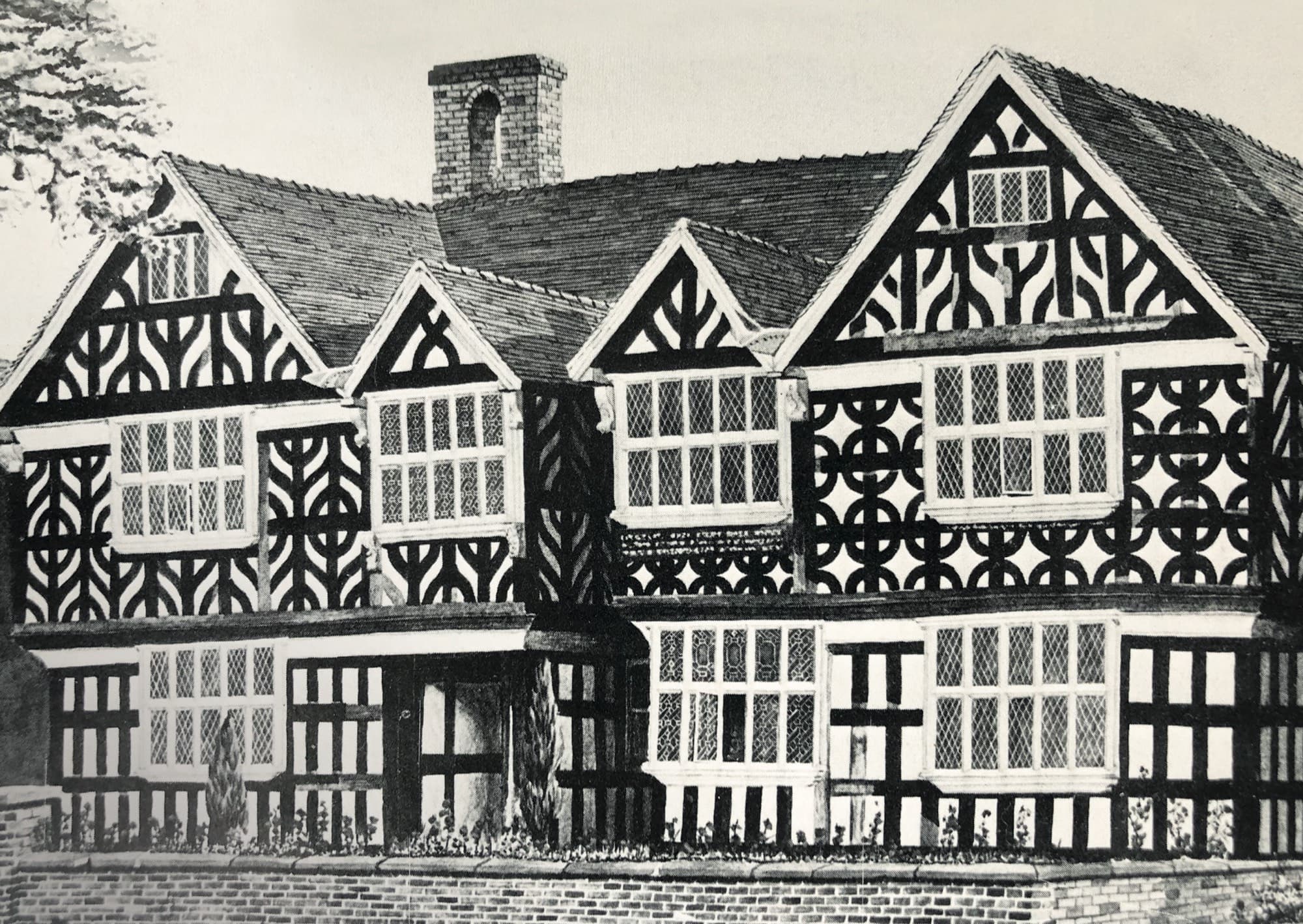 Spooky tales at the Mansion

The Mansion is undeniably a glorious sight, but there are rumours of things that go bump in the night. Conclusive evidence has never been found, but if you spot a ghoul, maybe buy them a round? 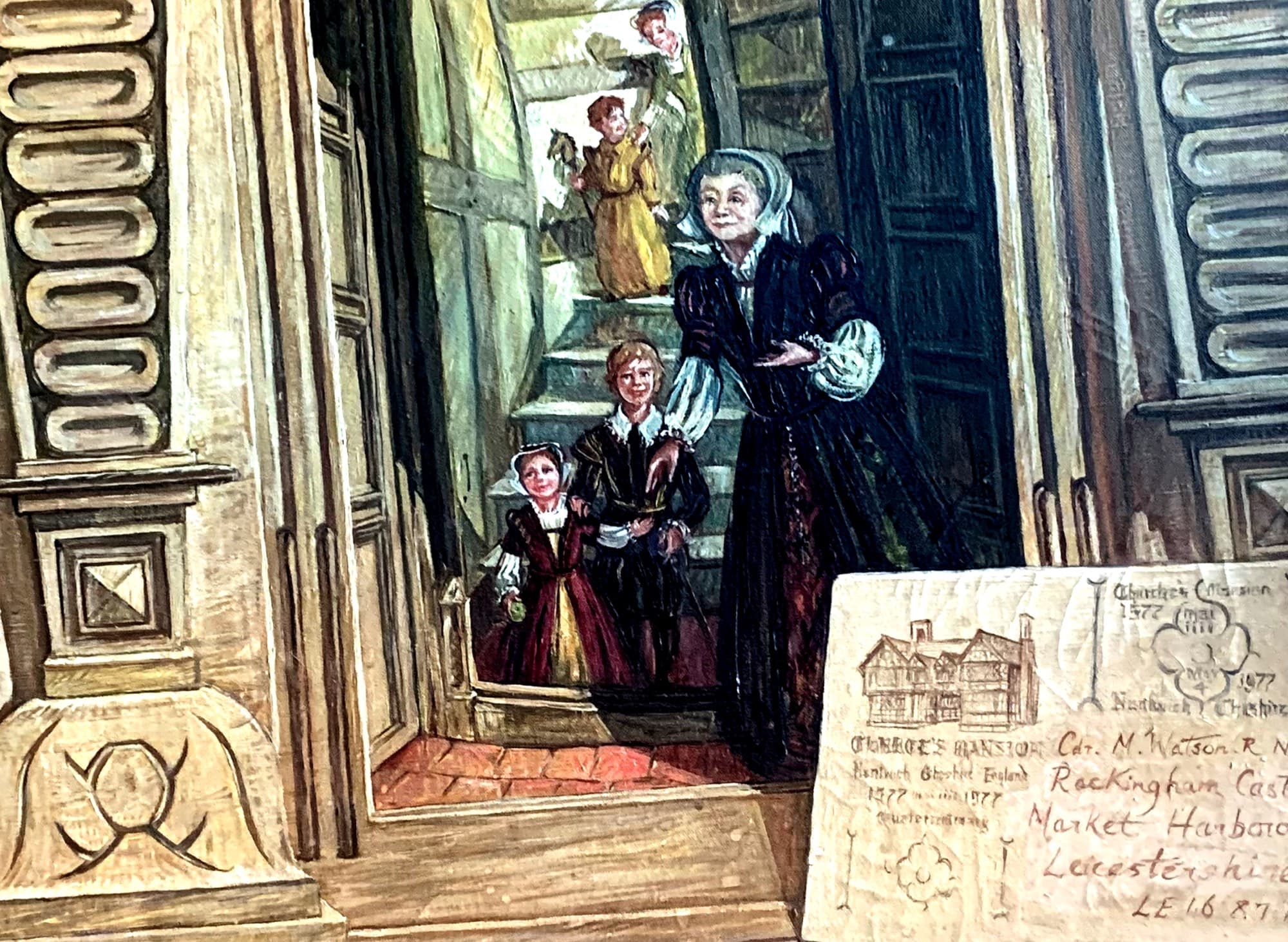 The Churche family, from Leicestershire, originally built the Mansion in the sixteenth century. The merchant Richard Churche married Margerye Wright, the daughter of an important family in Nantwich, and had the Mansion built for them in 1577 by Thomas Cleese, a renowned carpenter at the time.